Are You In Crisis?

Out of the Darkness Willmar Walk

The Out of the Darkness Experience is a journey of remembrance, hope, and support. 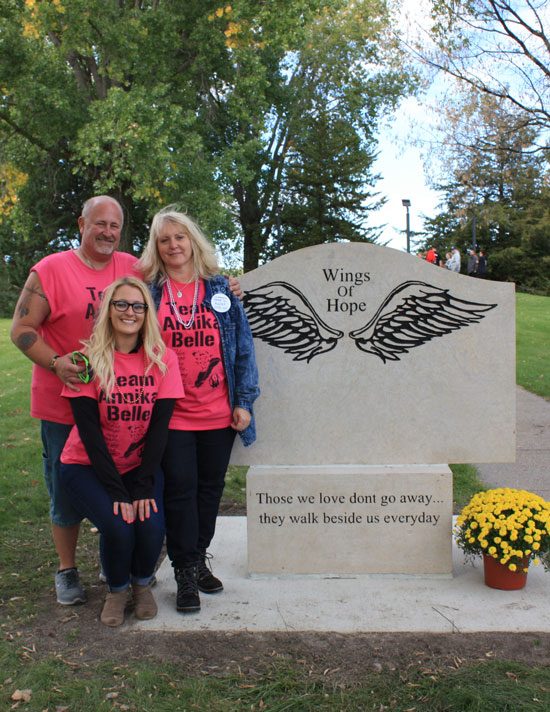 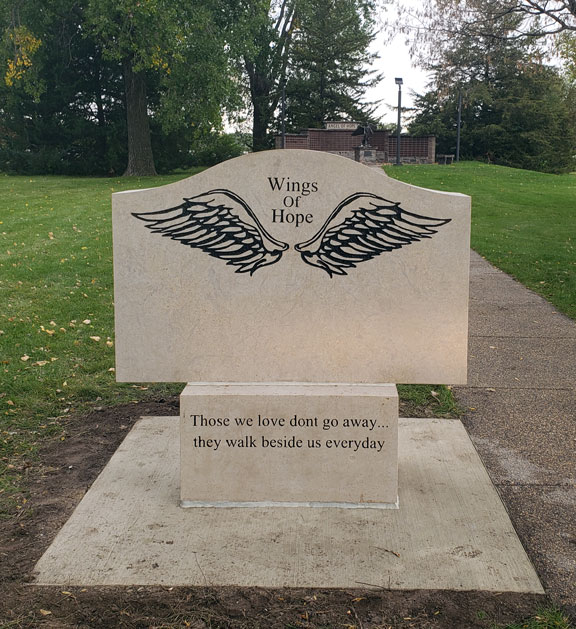 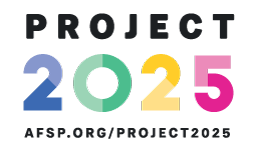 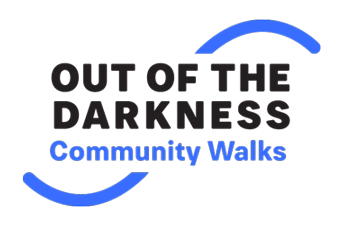 A suicide attempt left 16-year-old Dutchtown varsity cheerleader, Emma Benoit, paralyzed, but propelled her on a mission to use her painful experience to help others find hope and stay alive.

“In the bottom of an old pond lived some grubs who could not understand why none of their group ever came back after crawling up the stems of the lilies to the top of the water. They promised each other that the next one who was called to make the upward climb would return and tell what happened to him. Soon one of them felt an urgent impulse to seek the surface; he rested himself on the top of a lily pad and went through a glorious transformation, which made him a dragonfly with beautiful wings. In vain he tried to keep his promise. Flying back and forth over the pond, he peered down at his friends below. Then he realized that even if they could see him they would not recognize such a radiant creature as one of their number.

The fact that we cannot see our friends or communicate with them after the transformation, which we call death, is no proof that they cease to exist.”
~ Walter Dudley Cavert 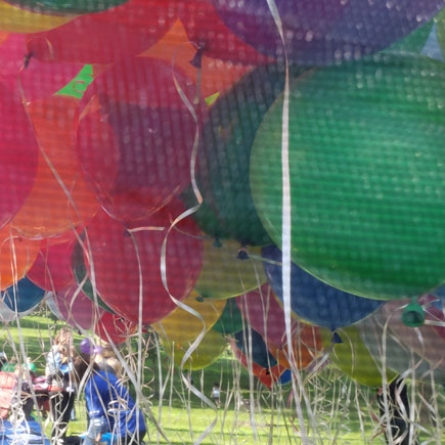 THE FOREVER QUESTION: “WHY?” WHAT MORE COULD I HAVE DONE? 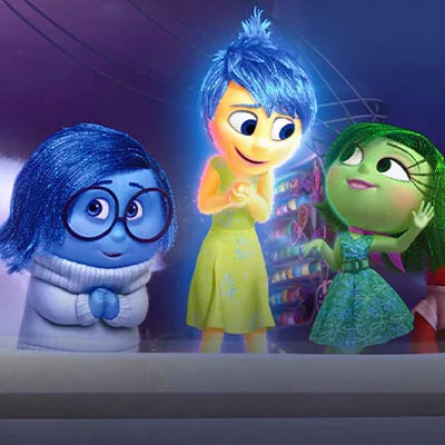 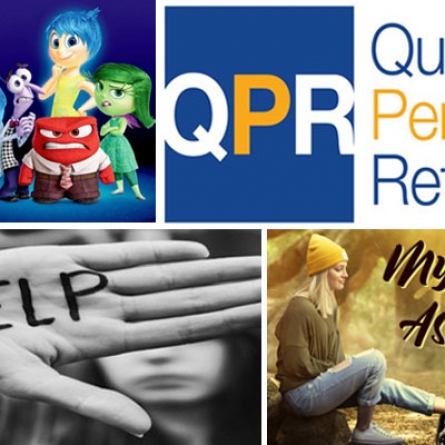 We are fueled by the desire to save lives and bring hope to those affected by suicide.

Your Wings of Hope does not provide mental heath services.
We connect you with the help you need. Please visit our Support & Resources tab if you need help. 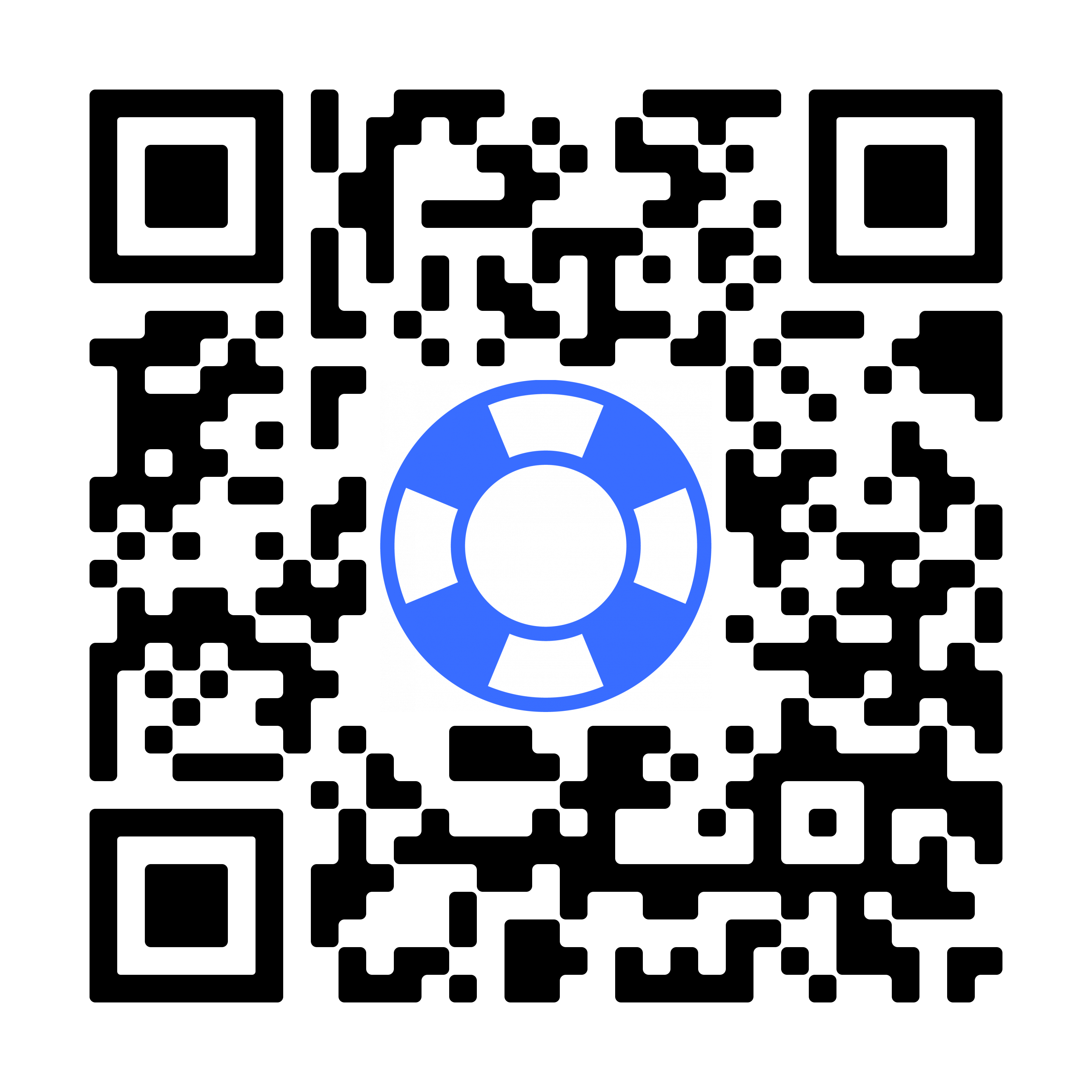 Walk Out of the Darkness 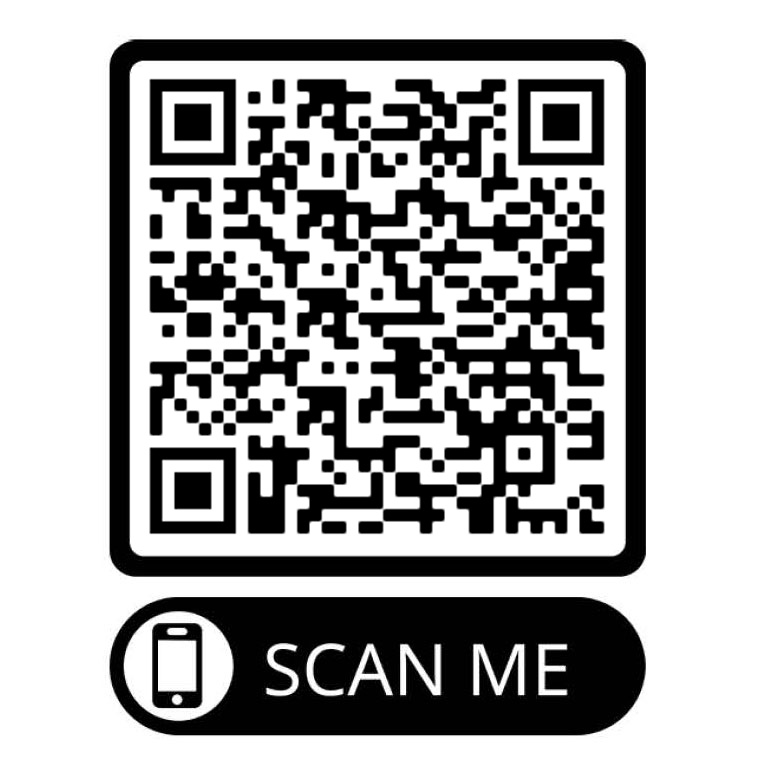 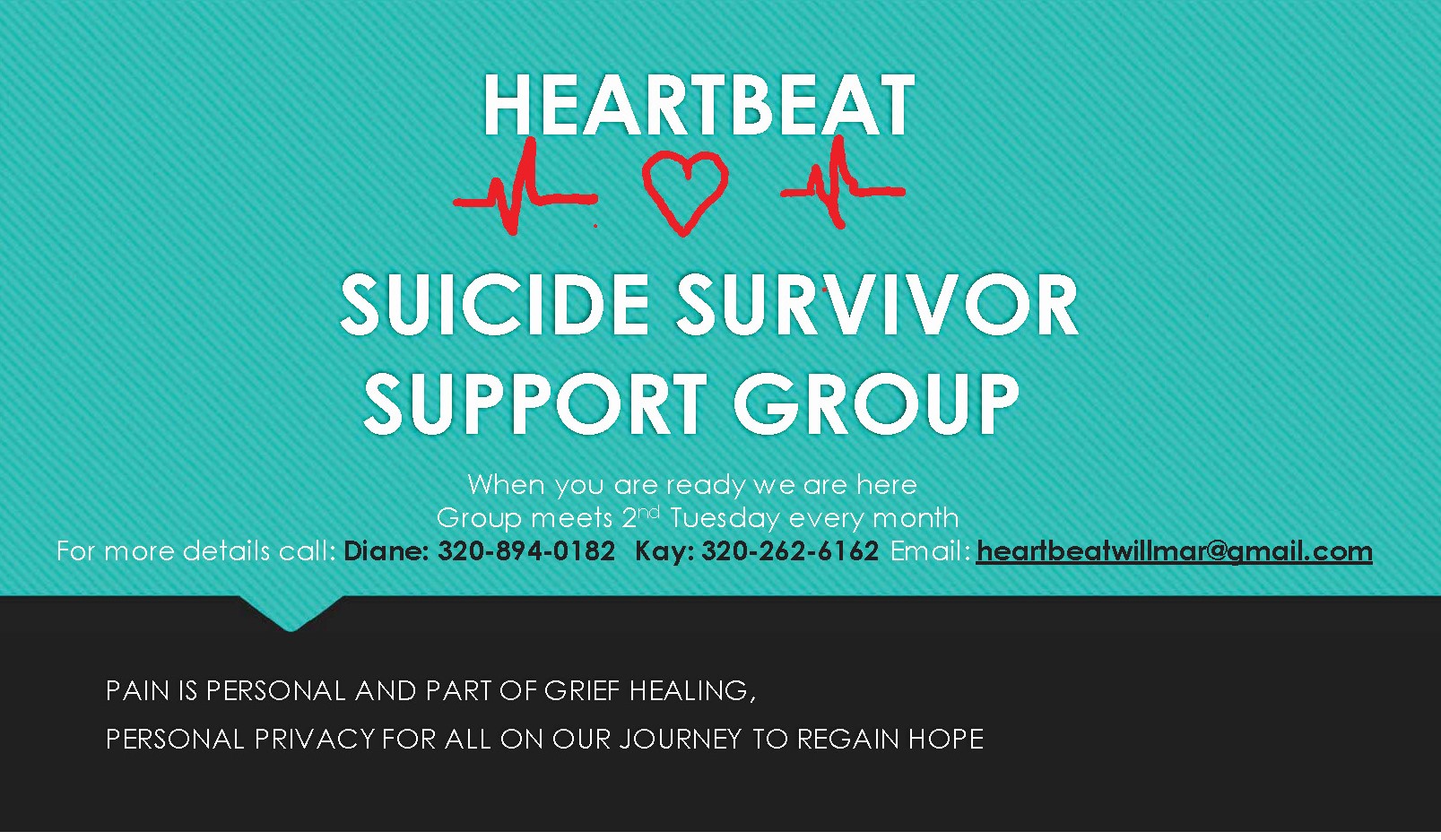